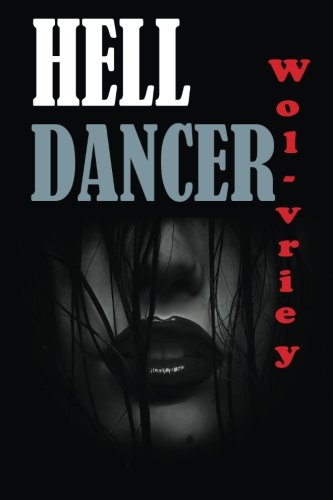 Six people find themselves trapped in Detention, a nightmare realm where the demonic Schoolmaster is hell-bent on reforming them . . . until they die.

Suspended BPD detective Tanya Rockford was trying to stop one kind of violence, but found a terrifying another. With her and her companion’s lives hanging in the balance, it’s going to take all of her courage and resourcefulness to escape this hell she’s stumbled into.

The three students, Sherri, Jordan, and Mike? They were all just in the wrong place at the right time.

Will anyone survive Detention? The evil Schoolmaster doesn’t plan on letting that happen . . .